Mobile gaming and its different platforms have kept evolving and improving over the years, facilitating and creating new things for the games’ developers to work with and impressing current and potential clients alike, having many companies and persons wanting to play mobile games and creating even more demand for them.

Mobile games are one of the best things they create for the fans of video games, making people able to play and enjoy it anywhere they go and whenever they can.

Many pages are responsible for selecting the best games of this platform per year, based on different features and qualities per game, and that is why we present our list of what we think are the best mobile games of 2018:

It is a free game for mobile devices of any operating system, based on the game method Battle Royale, in which a group of players is thrown into an arena and the last one standing will be the winner, this is being played individually, if done in a group or in duo, the last group or duo would be winners.

You can find different teams that will help you to be stronger and defend you willingly throughout the map.

Originally it was created for PC, but the company decided to create a mobile version to reach a wider market without problems.

It is another game of the Battle Royale type, these type of games were the ones that dominated the downloads in this year 2018, this is a game that while it has the barebones concept of the Battle Royale system, what makes it special is that it can be played on most devices, including a large part of the low range.

In this game, you can choose where to go and with the same map in all the games, it is guaranteed that you will have a favorite place, in the whole map you will also find distributed different weapons and defenses that will help you get the upper hand. 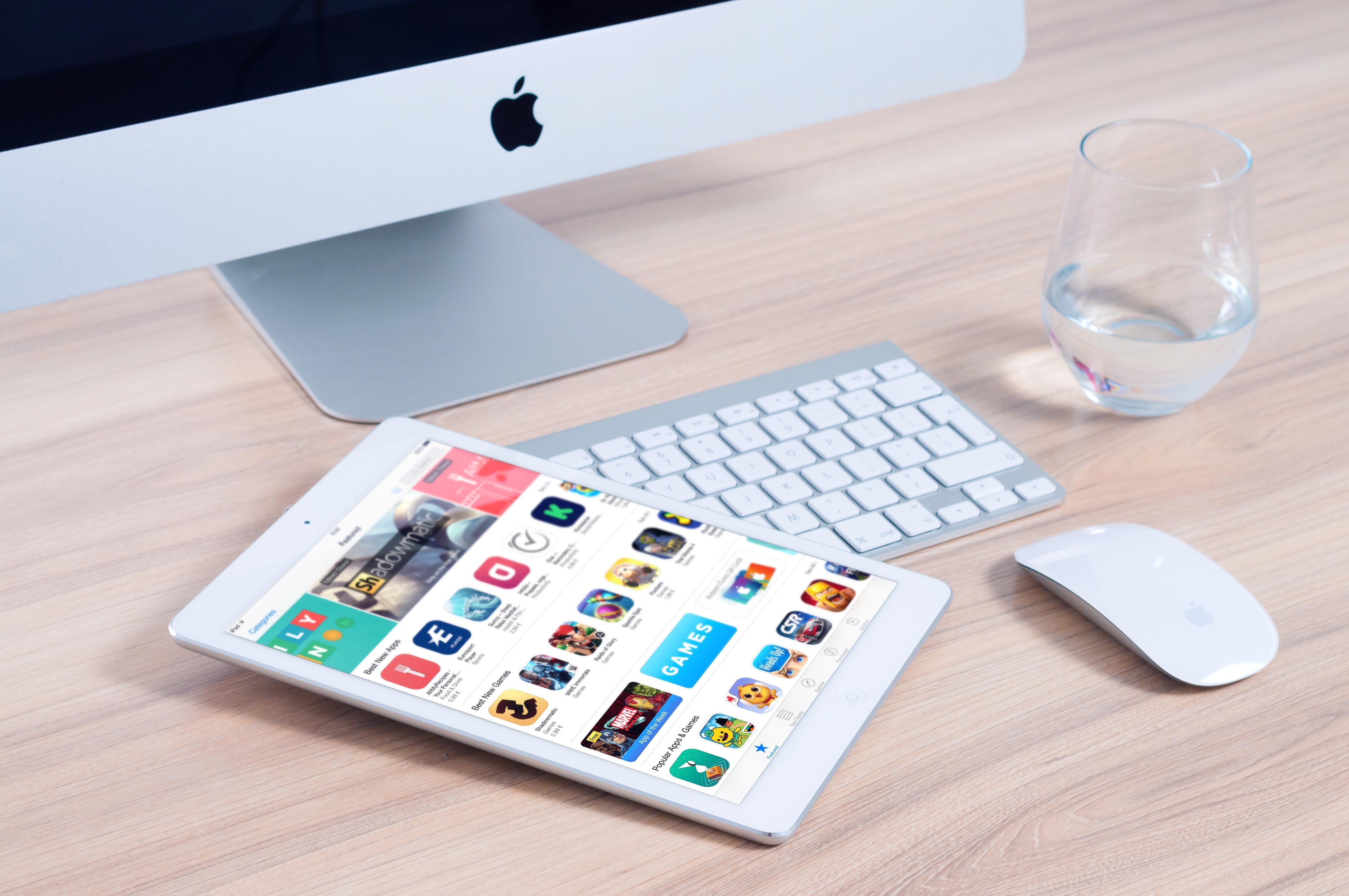 It is a fun card game that has been adapted to mobile to make it easier for people to play these types of games, the game is based on World of Warcraft making it very interesting.

Plus it has many characters in the game as well as an individual and multiplayer mode, so you can have fun spending your time with your friends and with people online from all around the world.

These games have been selected as the best, made by different companies, so this shows us that the Battle Royale, the game mode that is being created recently, is becoming a trend and many companies are creating this type of games as a result of that.